Jovanovic is happy to keep winning and Cabaye says: "I will do my best to make the fans happy" 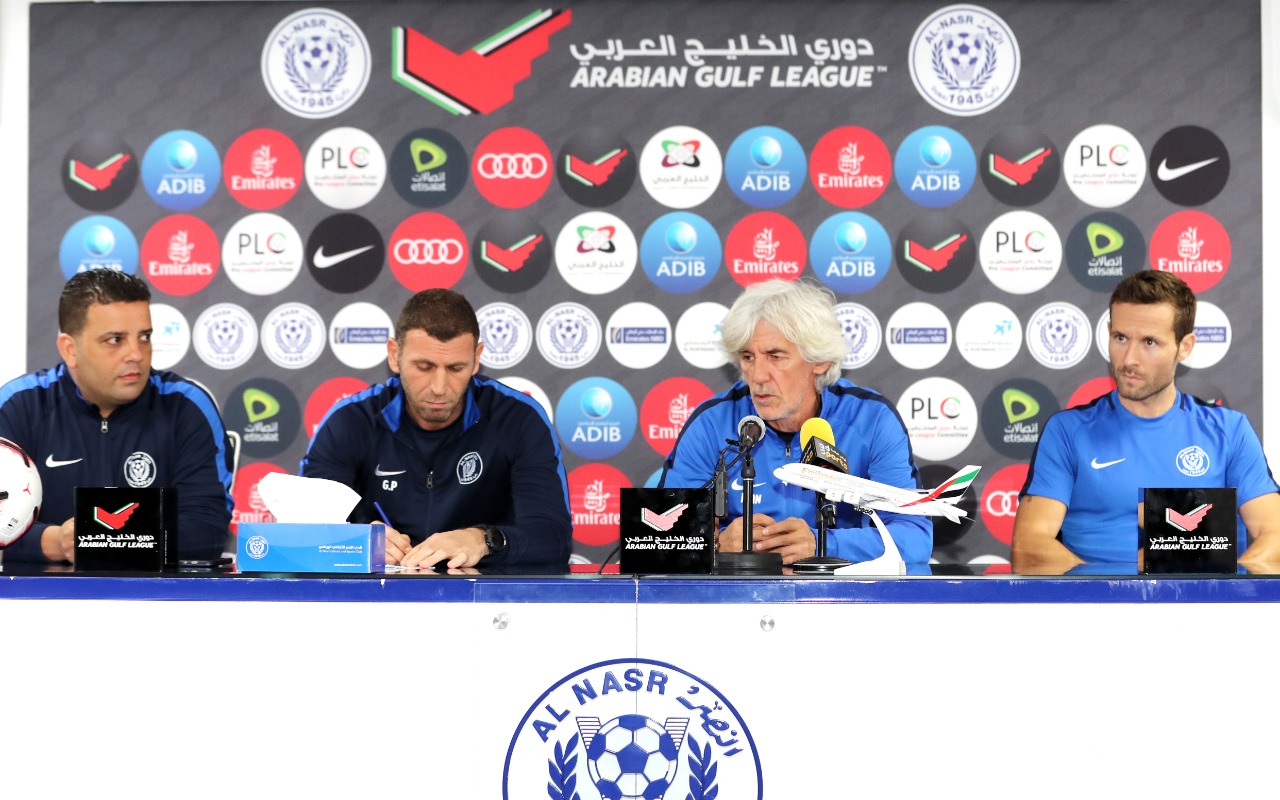 Serbian coach Ivan Jovanovic has confirmed that the team's win over the Emirates and Al Ain in the Arabian Gulf Cup will give the team a significant boost before facing Sharjah in the second round of the Arabian Gulf League.

Jovanovic said, "Despite the differences in the competition and the different motivations of each team, winning two consecutive matches would give players more confidence to correct the poor start to Ajman in the first round,"

Ivan stressed that the match against Sharjah will be strong and difficult for both teams, especially as the Sharjah team developed and became stronger than the previous season also succeeded in achieving a big victory over Al Dhafra in the first round.

"Every game is a new test for the team. Our ambition is always to win. We have to fight in every game to continue the victories and invest the moral momentum that the team has earned. The absences definitely affect us and I hope the injured return quickly to strengthen the team."

For his part, the French player Cabaye , said he is happy to wear the Al Nasr gersy, stressing that he is striving to provide the best performance to make the fans happy.

"The Adaptation is going well, especially as everyone greeted me very well. Certainly the atmosphere is different from Europe, but I quickly managed to adapt to the way I play, as the game continues, the team performance will improve.