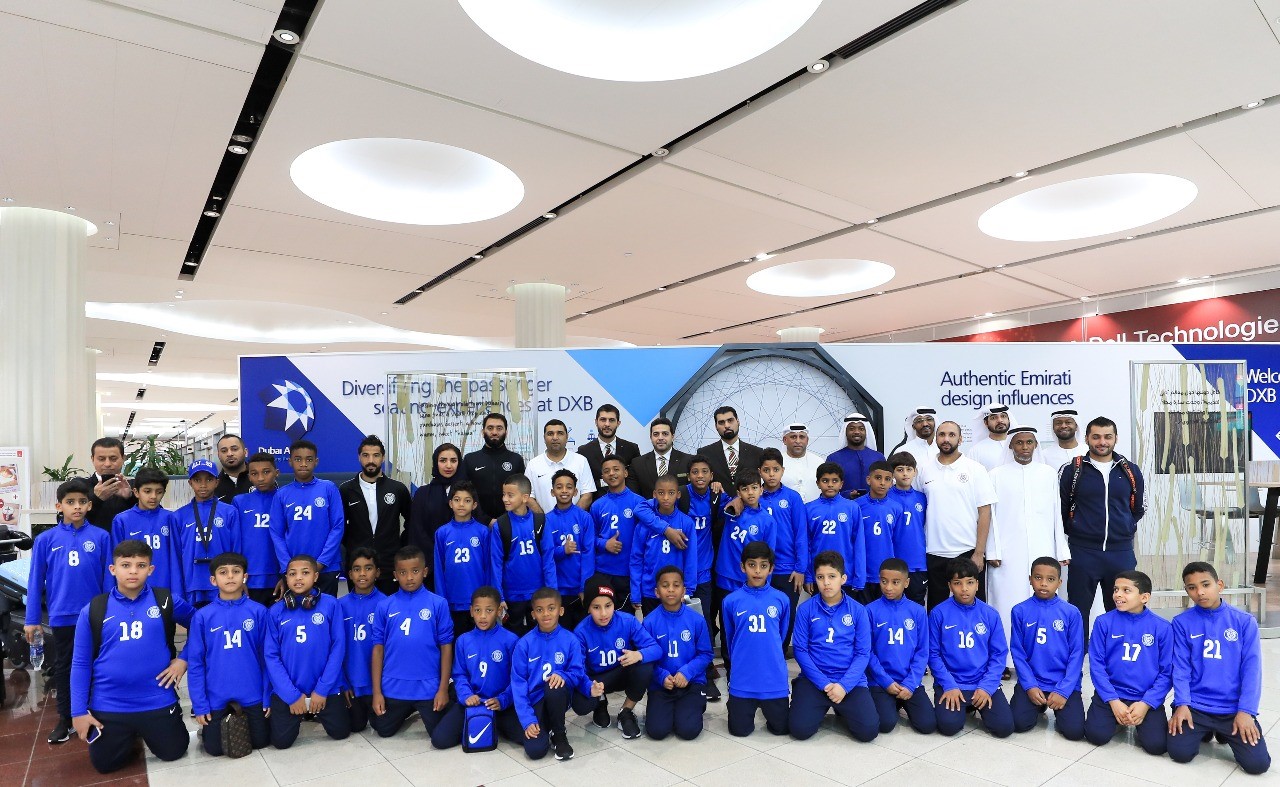 Al Nasr football academy delegation concluded its participation in the Mallorca friendly Cup which took place from 2 to 6 January in the Spanish city of Mallorca.

The participation of the Al Nasr under 11 and under 12-year teams in the tournament resulted our under-12 team finishing third after winning the last game against Corp-Marie Spanish two goals without a response, our under 11-year team came in sixth place after losing the last game against Leeds United on penalties and the original time of the game ended with a draw of three goals each team, Real Madrid and former Spanish team mate Michel Salgado honored the participating teams and distributed trophies and commemorative medals to the young players.

Mr. Adel Shakeri, Board Member of Al Nasr Football Company expressed the football academy's supervisor, said that the aim of the participation is to prepare a generation of distinguished players to support the first team in the future, adding that participation in such competitions contributes to removing the fear of the young players especially during the external participants at an early age and also instill confidence in them through the friction with the global football schools developed, and that the evaluation of the experience will not be calculated by calculating the results achieved by the teams, but will be by measuring the size of interest and experience gained by players.

On his part, Mr. Ahmed Saleh, Acting Director of the Football Academy, said that the main aim of participating in such tournaments is to provide young players with more experience against different technical schools, which is beneficial to the players and motivate them to improve their technical and physical level.