Al Nasr loses to Al Ain in the 3rd round 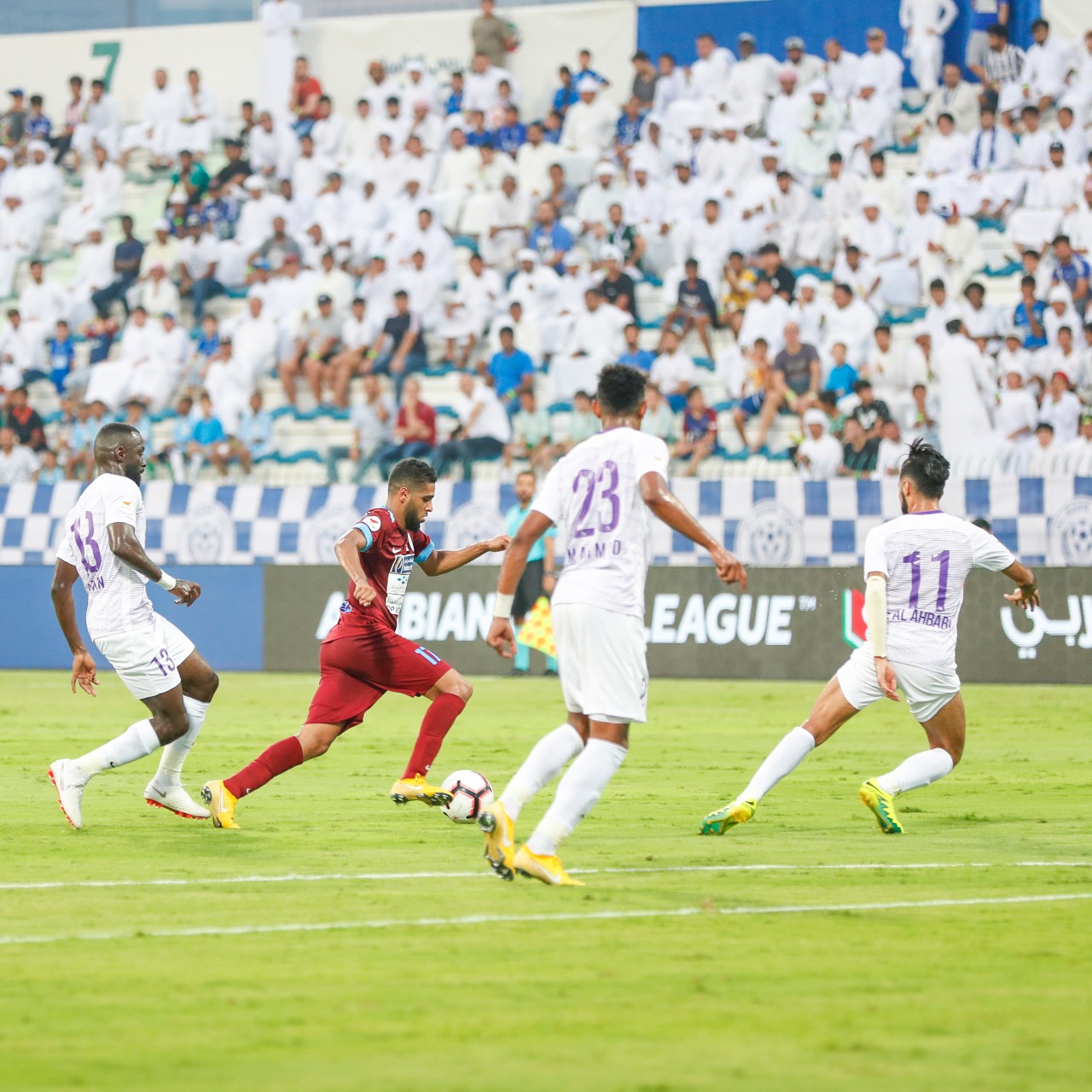 Al Nast loses to Al Ain 3-0 in the third round match of the Arabian Gulf League held at Maktoum Bin Rashid Stadium.

The Serbian coach Ivan Jovanovic played with the full squad, which included Spanish striker Alvaro Negredo in his first appearance in the Blue's jersey.

The goals by Al Ain were scored by Markus Berg in the 15th minute, taking advantage of Yohan Cabaye's mistake. Japan's Tsukasa Shiotani increasedthe the lead in 30th minute, Caio finished the scoring for Al Ain team in the 75th minute on a penalty kick.

In the second half, Al Nasr team tried to return to the game by taking control of the central area. Jovanovic replaced Hussein Saleh, Amer Mubarak and Masoud Soliman instead of Jassim Yaqub, Mohamed Ayed and Tariq Ahmed, and in the 86th minute Negredo missed a penalty for Al Nasr given by the referee after reviewing the technical video.

After the penalty, Al Nasr tried to reduce the gap, but unfortunately prevented the opportunities that the players had to the goals, the referee whistle announcing the end of the game by Al Ain win.