Benat: The multiple advantages of facing Arsenal will have the greatest impact to correct the team's direction 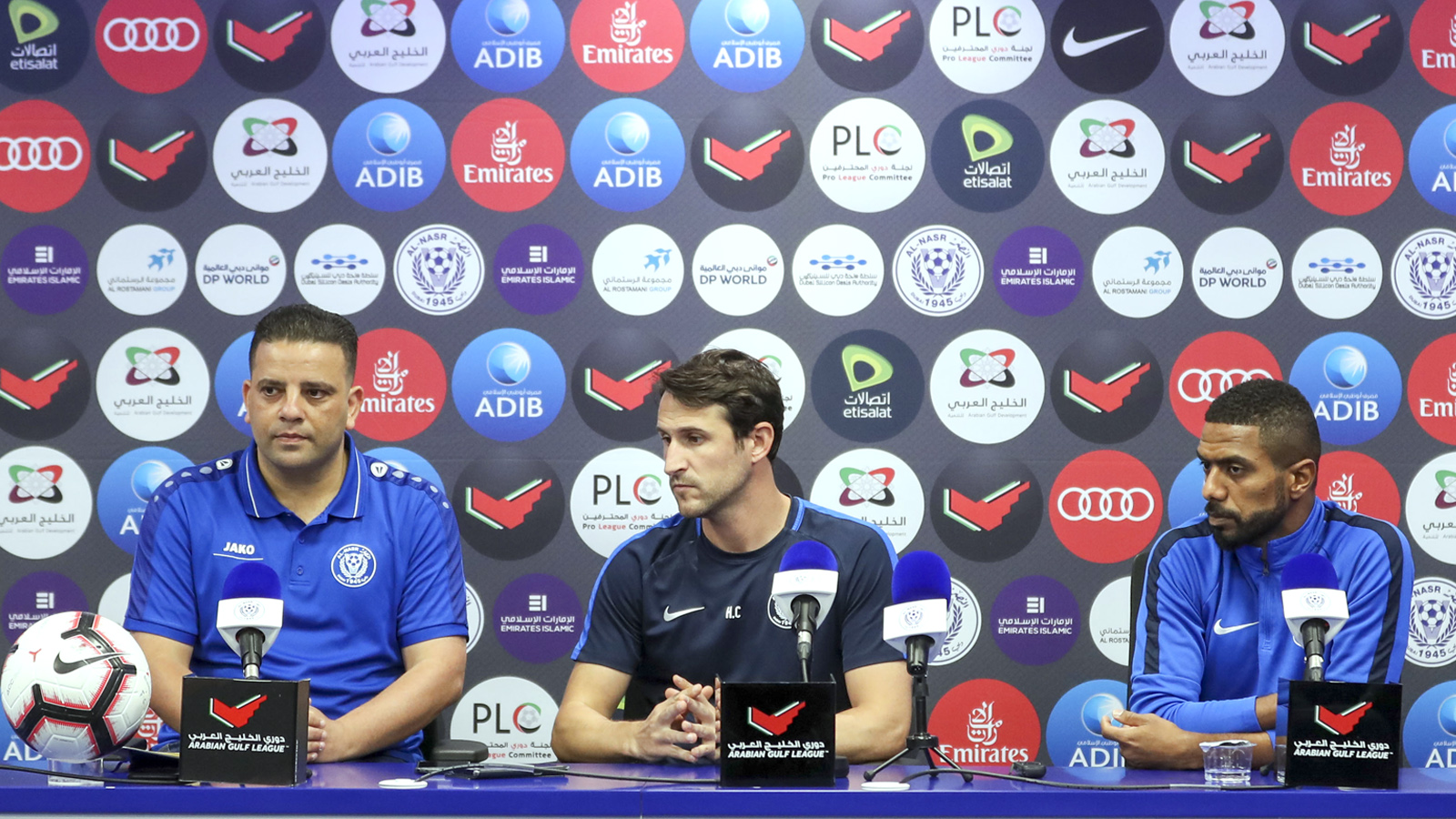 The Spanish coach Benat San Jose has confirmed that the team's impressive performance in the Arsenal match will have a profound impact on players' confidence and will be an additional incentive to provide their best in the match against Dibba to maintain the good image they have shown to the masses and millions who followed the match through the various media.

At the pre match press conference, he said: "We tried to correct the errors that accompanied the performance of the team in previous games, the players have had a great deal of rest after several consecutive games in a short time and now they have the opportunity to return strongly and with a double focus to win. "

He added, "The high morale that the team gained after the friendly with Arsenal came in a dazzling way and in an exceptional event will have the greatest impact to correct the team's direction."

Ahmed Al Yassi, first football team player, said the team was playing all their matches in order to win and the players were doing their best.

He added, "We are keen to win and I hope that the win over Dibba will begin to correct the path, and our focus is always on the appearance of the right shape and win."

Al Yassi sent a message to the Al Nasr fans, stressing that the players are receptive to the anger of the fans especially since the ambition before the start of the season was competition for titles, He stressed that the players will do their utmost to collect more points in the remaining games of the season to improve the status of the team in the league table.