Concentration and Seriousness, the slogan of Al Nasr teams training in preparation for the new season 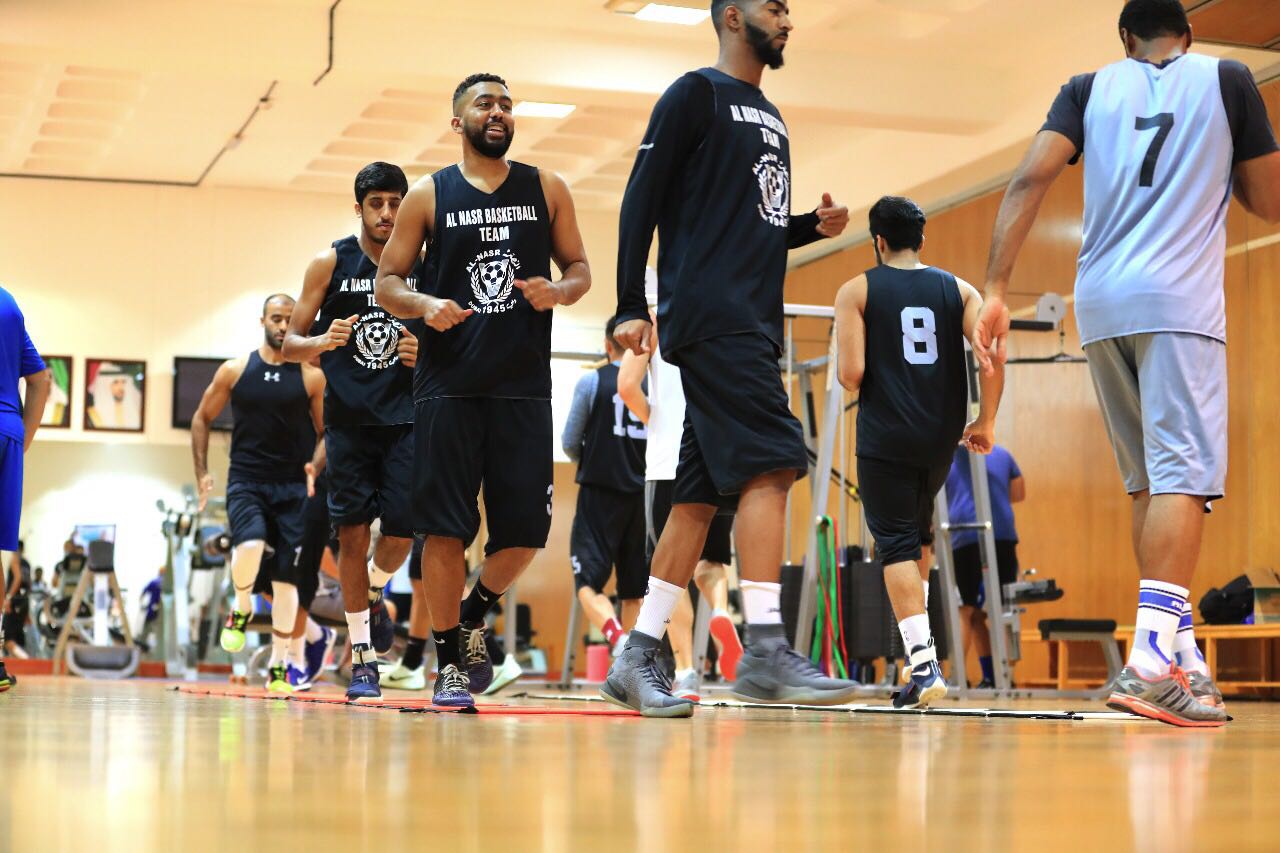 The volleyball, basketball and handball teams continued their daily training on the sub-fields in preparation for the 2017/2018 new season. The technical bodies were keen to hold more than one session with the players before the start of the exercises to emphasize the importance of focusing and doubling efforts in the period in order to achieve the goals that the club aspires, which is to return to the podiums in all games to cheer the Al Nasr fans.

The first handball team, led by Moroccan coach Noureddine Bouhidioui, continued their physical training for the players in the sub-courts and gymnasium in order to equip the players and reach the perfect physical readiness before the start of the new season.

Hamam Karkukli, coach of the first basketball team, also sought to diversify the training between the gym and running training on Jumeirah Beach in preparation for the launch of the second phase of the training, which will be hosted at Rashid bin Hamdan Hall at Al Nasr Club.

On the other side, the first volleyball team launched its daily training in the fitness hall under the leadership of Tunisian coach "Ziad Larqesh" with a series of physical measurements for players to determine their predicament before the start of the new season.