Jovanovic: Victory over Al Jazira is the way to the quarterfinals 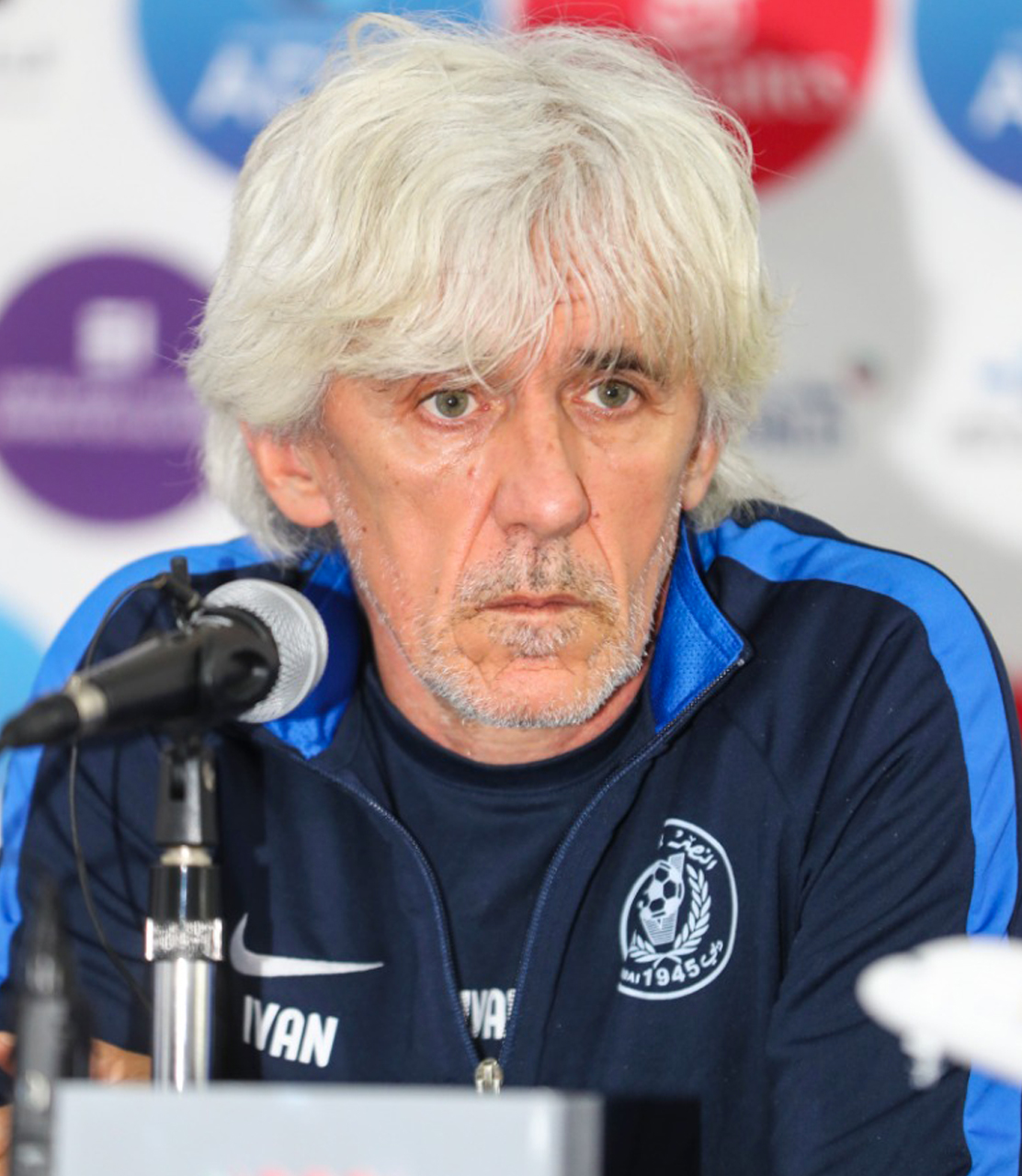 The first football team Serbian coach Ivan Jovanovic confirmed that the match against Al Jazira which will be held on Monday in the second group of the Arabian Gulf Cup, will be an exciting and tough match for the two teams, always looking for a win.

He added, "We will go to Mohammed Bin Zayed Stadium in search of a victory and to win the points in order to continue the lead and confirm our qualification for the quarter-finals."

Jovanovic revealed the absence of players Yohan Cabaye and Jassim Yaqoub from the match after being injured in the previous match of Arabian Gulf League against Al Dhafra. These players will also be absent from the team "Khalifa Mubarak - Mahmoud Khamis - Ahmed Al Yasi - Tarek Ahmed - Mohammed Al Akbari" due to join the national team camp, as well as Saeed Suwaidan, who was chosen to join the Olympic team camp, he will make some changes to the team's basic lineup in the absence of multiple players.

For his part, Habib Al Fardan stressed that he is fighting during the exercises to reserve a key place in the main squad list, expressing his confidence in getting the confidence of the coach in a timely manner, He said, "I am ready to participate in the matches and the decision remains by the coach only", the team includes many distinguished players with the highest level of efficiency and the current competition is in the interest of the team. "

He added, "certainly the team is on the right track, good results will follow, all we have to do is to be determined and fighting with the spirit to win all the games we play, so that Al Nasr returns to its real position among the top clubs". 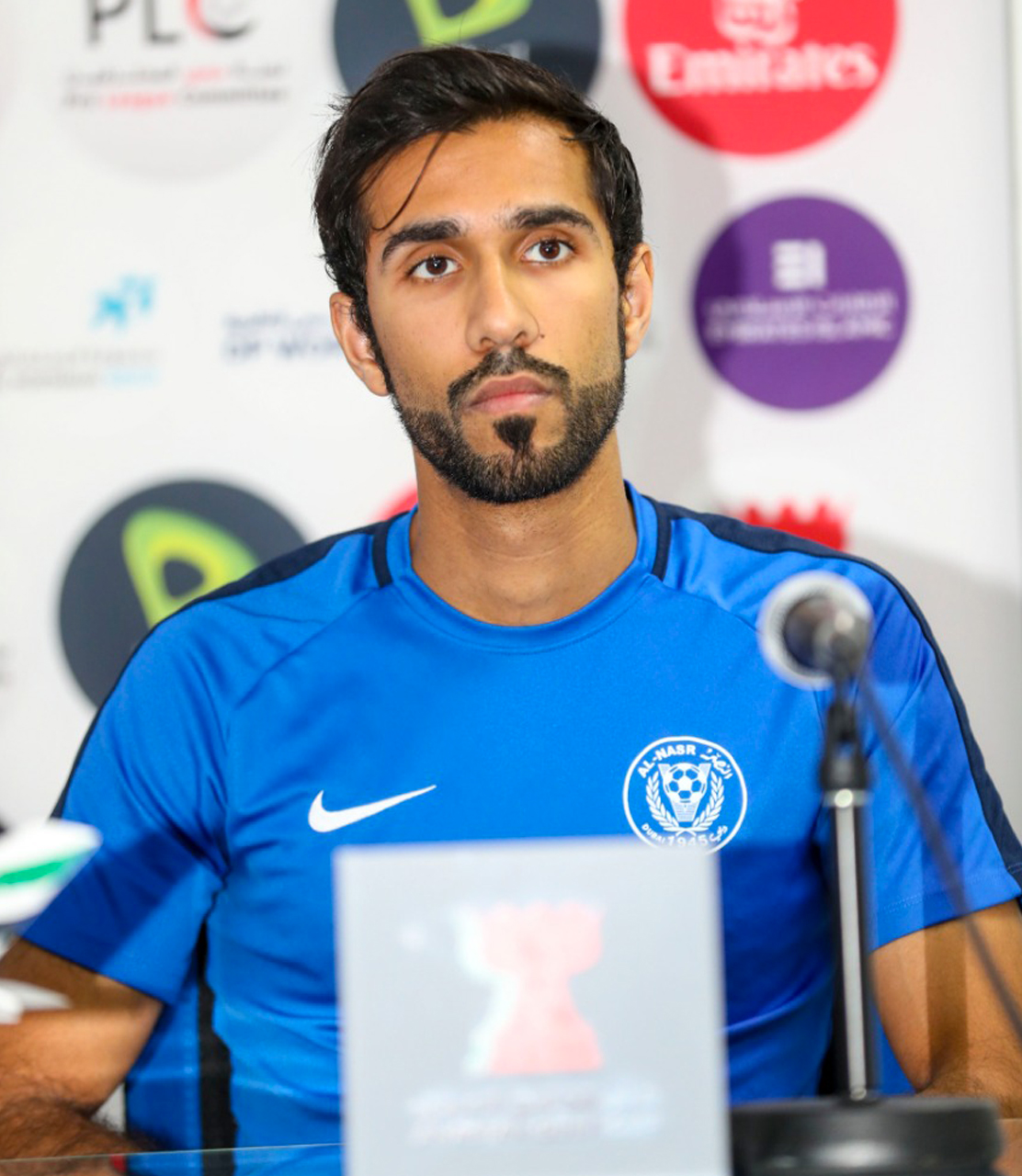