Krunoslav : Hatta match is a strong test of team and our goal is to win 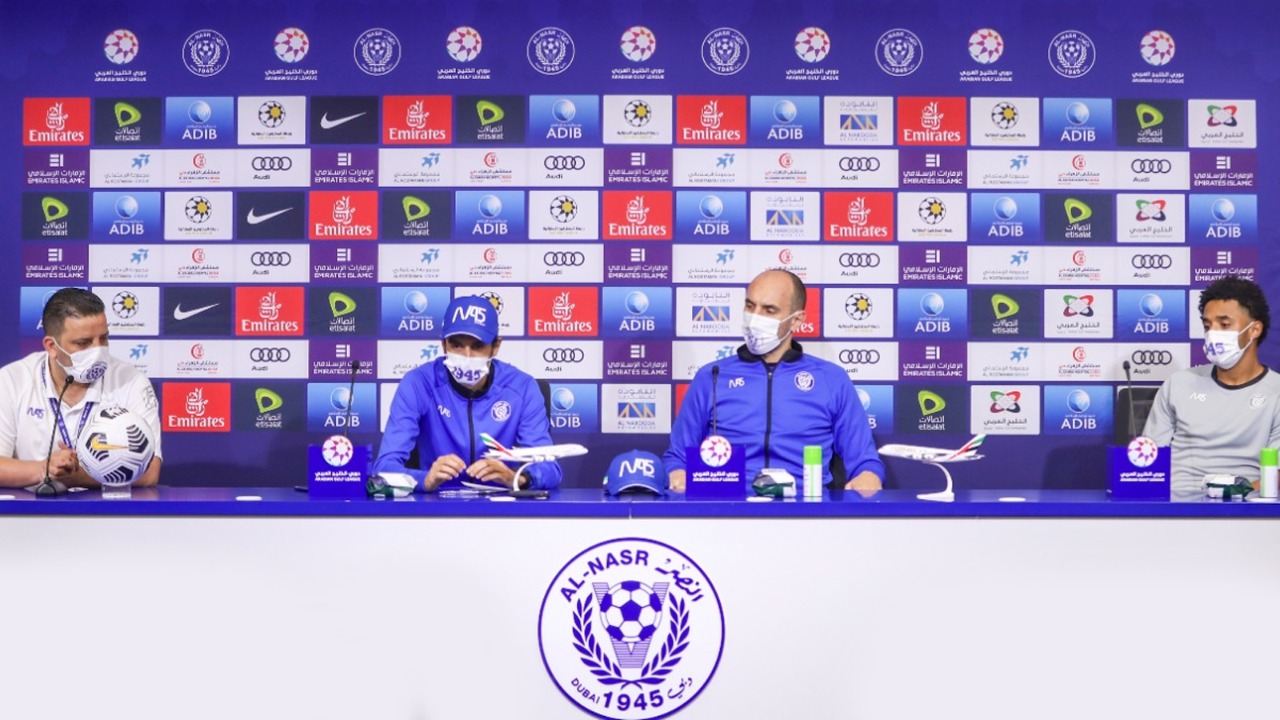 Mr. Krunoslav Jurchic, the coach of our first football team, expressed his surprise at the uproar about his statements after the Ajman match, stressing that he intended to talk about the development of football in the UAE in general without offending or diminishing the Ajman team, which he has all the appreciation and knows that It includes many distinguished players but suffers from many absences.

On the team's confrontation against Hatta in the next round, he said, "Our goal now is to continue winning and return from Hatta with three points. We know the strength of the Hatta team, which is a team that includes players and a technical director at the highest level, and we must be careful because it will be a strong test of the team's capabilities and I think it will be a strong and difficult match ".

He added, "The readiness of all players, the duo Abdul Rahman Yusef and Jasim Yaqoub are also recovered and participated in group exercises."

Ryan Mendes said, "I very happy to be in the Al Nasr team, everyone here is cooperative and I have adapted quickly due to the quality of the atmosphere inside the club and yet I aspire to provide more and more for the team."

"The match against Hatta will be strong, and our goal is to win and return with the three points.