Life returns to the academy's fields, and Adel Shakri meets the technical and administrative staff 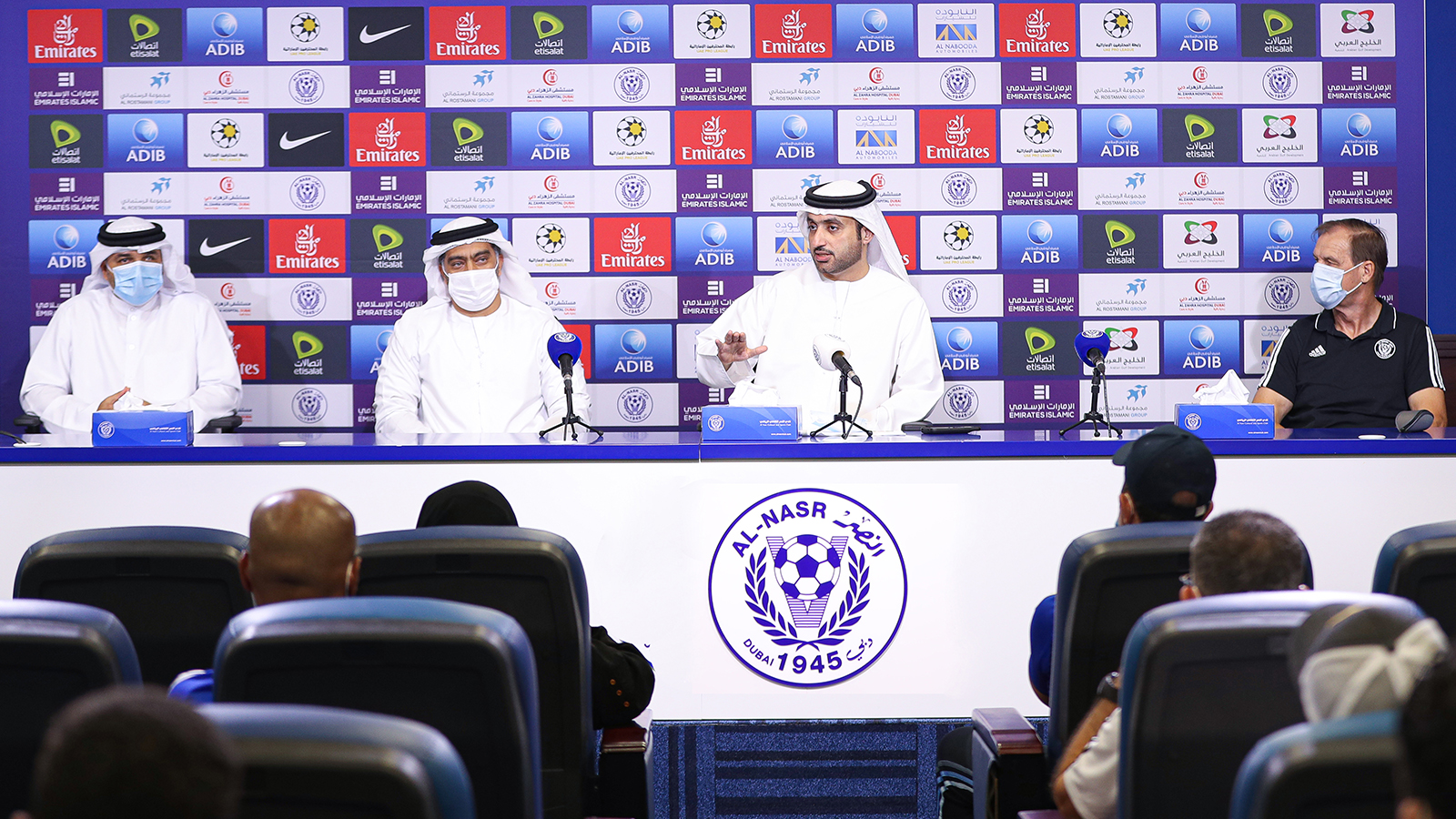 During the meeting, Shakri stressed the need to focus on qualifying the players physically, technically and psychologically for the benefit in the future for the first team, which is the first goal of the academy’s work, which is to supply the first team with the largest possible number of academy players, He stressed that the strategy of the football company aims primarily to interest the youngsters and youth players of the academy to provide them with the appropriate environment for creativity, development, and improvement of their technical and physical abi

Football Academy fields received yesterda the return of training for the U-14, U-15, U-17, and U-18 years old teams, in preparation for the next season, amid emphasis on all precautionary and preventive measures that guarantee the safety of everyone, including players, coaches and administrators.