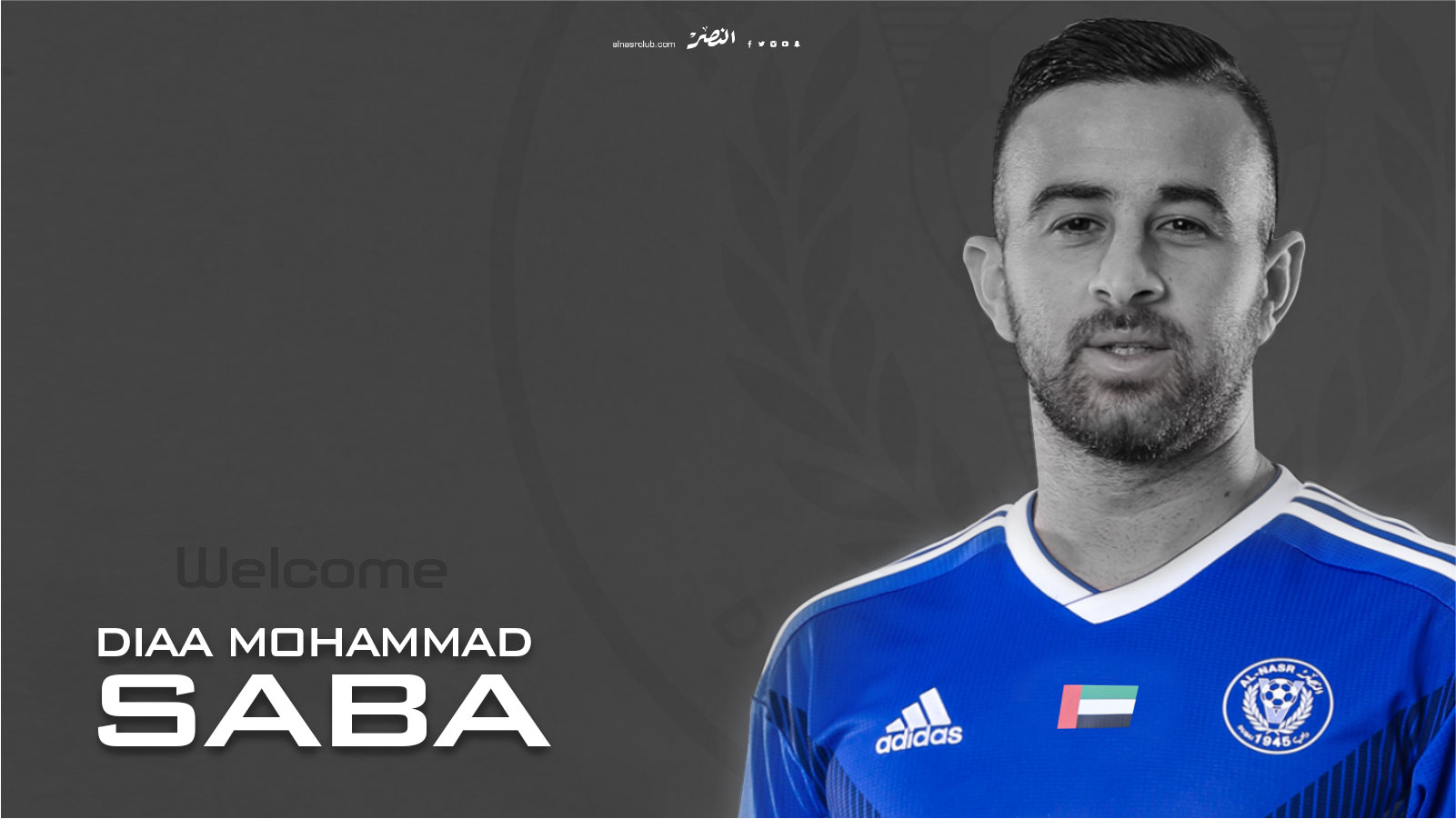 Al Nasr Football Company has completed its contracting procedures with the player Diaa Muhammad Sabaa (28 years old) from the Chinese club of Guangzhou in a two-season contract after successfully passing the medical examination that the player underwent this morning in Dubai, to become the fourth foreign professional in the ranks of Al Nasr along with the trio Ryan Mendes, Brandley Kuwas, and Antonio Touze.

It is worth noting that the newcomer to the Castle of Al Nasr with his inimitable talent to forge a path towards stardom and reserve a place for himself in the ranks of the most prominent Israeli clubs that invested his talent, before he became the focus of attention of the most prominent Asian clubs and star shines in Guangzhou as a playmaker referred to as Lebanon.

Al Nasr football company wishes success to player Dia Sabaa in the new mission and to appear at the desired level, would like to emphasize to the Sports Street in general and the fans of Al Nasr in particular that attracting the player came from a purely artistic perspective and was chosen due to his talent and individual capabilities that would constitute a strong addition to the ranks of the Al Nasr team, and also out of its keenness to attract sports talents from all over the world without Considering any other considerations in order to enrich local competitions and enhance competition between clubs for the benefit of Emirati football, especially since the Blue Castle was and is still an important station for the stars of international football.

For his part, His Excellency Abdulrahman Abu Al Shawareb, Chairman of Al Nasr Football Company, confirmed that the contract for foreign players in the team has been officially completed after the contract with Diaa Sabaa, which is expected to be a great technical addition alongside his fellow players, He explained that the new player will be welcomed by all the club’s members and all football fans in the country, wishing that the football company has succeeded in choosing the new talent and to show the distinguished level with the rest of the players in the team to raise the name of the Al Nasr and lead to achieve the desired goals in the new sports season. 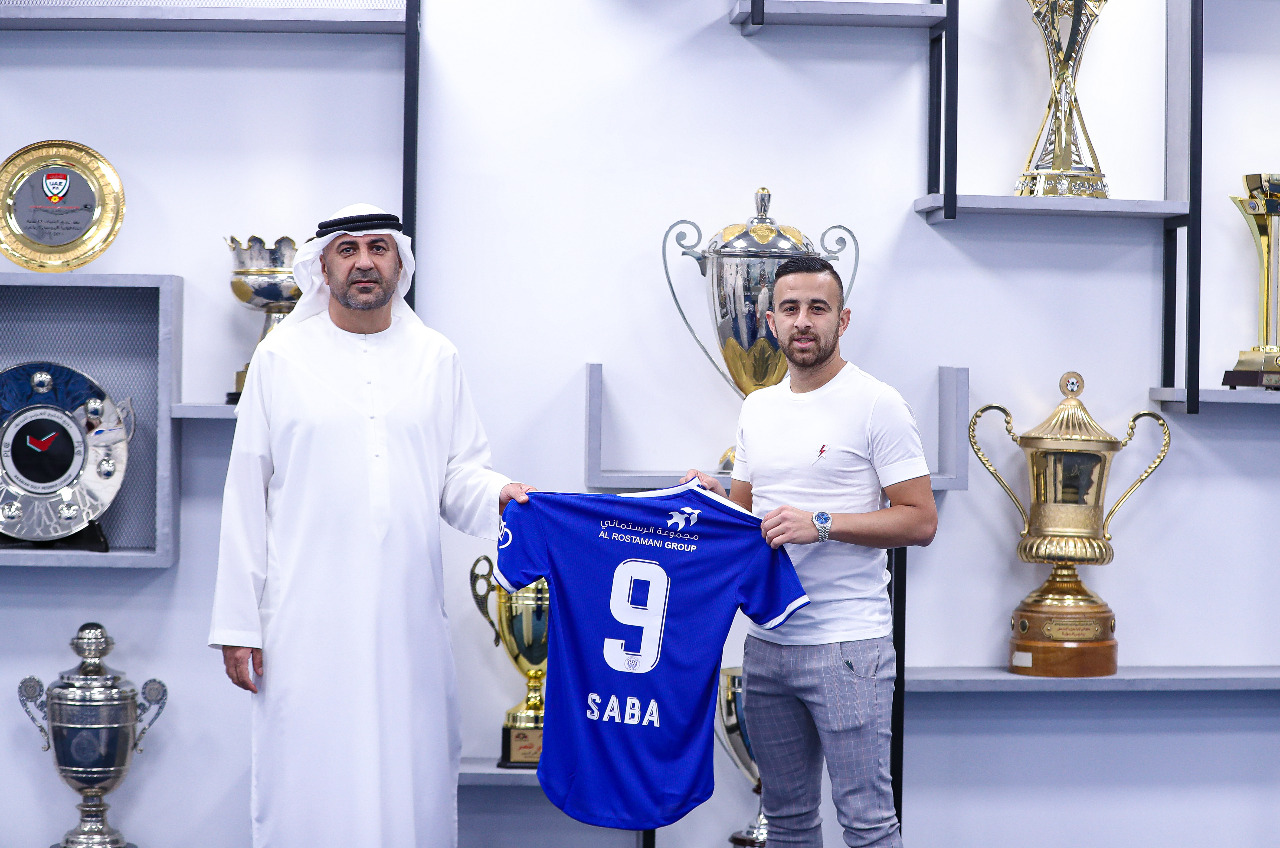 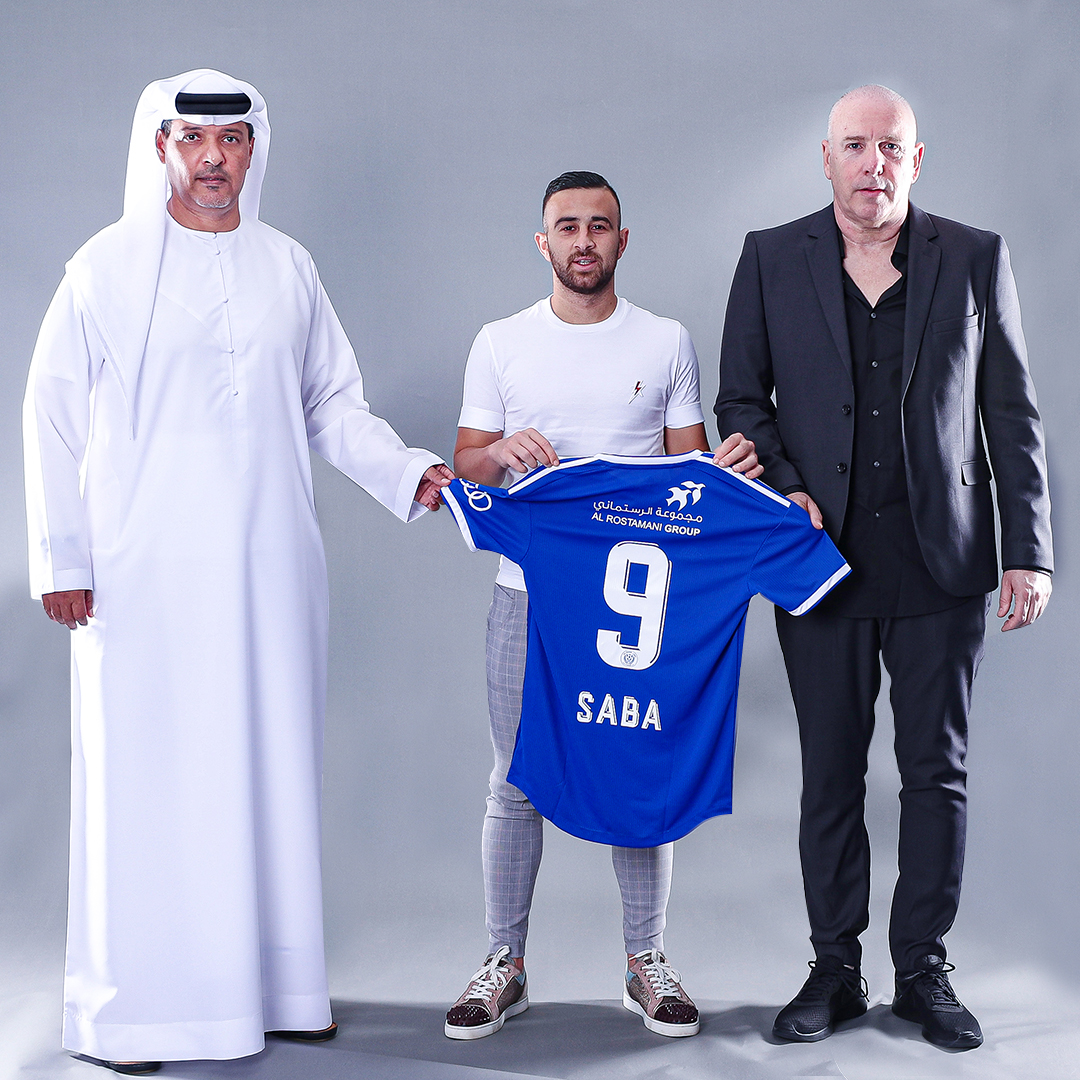